Along the Tamiami Trail Weird Miami Bus Tour to Everglades Sites April 2016 Bas Fisher Invitational presents a WEIRD MIAMI bus tour by Artists in Residence in Everglades (AIRIE) featuring artists Jason Hedges and Christina Pettersson, with special guest Houston Cypress. Hearken back to an earlier era in South Florida, when the Model T rambled and the Victor Victrola wafted through a fragrance of orange blossoms, when the hot days of summer made everything move in slow motion, and everyone spent the afternoon fanning themselves and drinking iced tea sweetened with molasses. Listen to tales of infamous politicians and unexpected heroes, in the land which was truly the last Wild West. Here's a view of the land you know that you hardly knew at all. Pettersson has also commissioned dancer Katie Stirman to perform a work responding to the relationship between man and water, and the qualities we seek within for self healing.

All images courtesy of Eli Peck 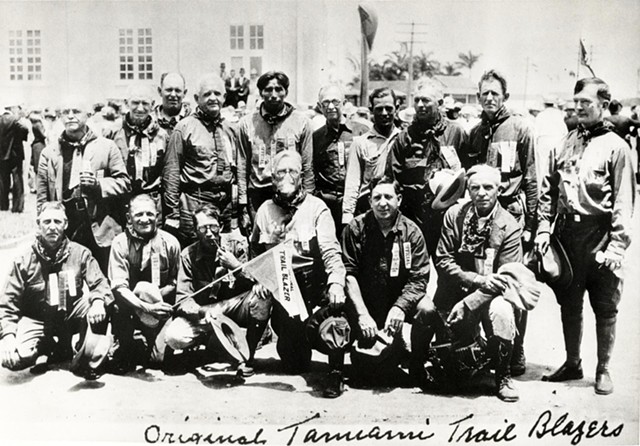 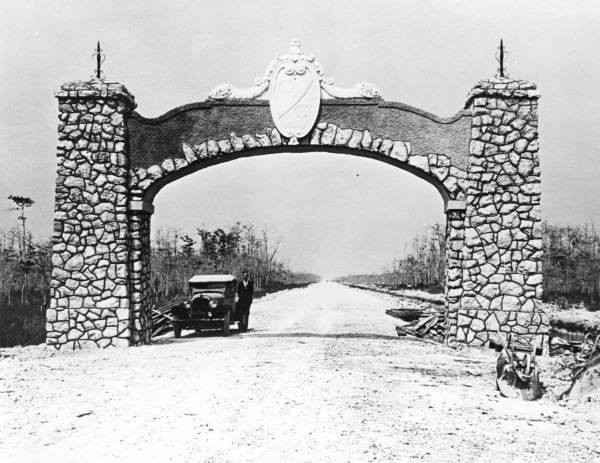 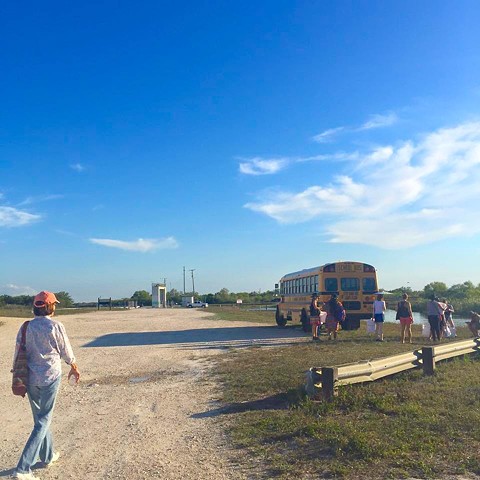 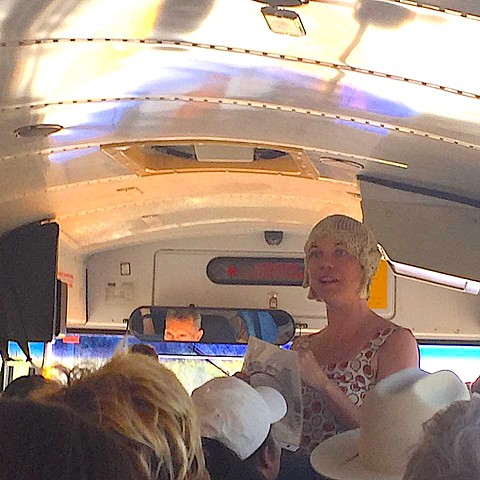 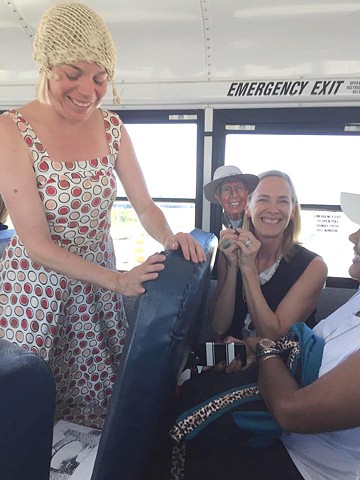 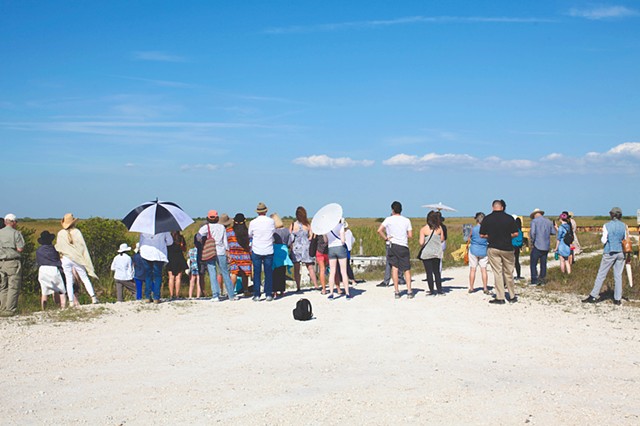 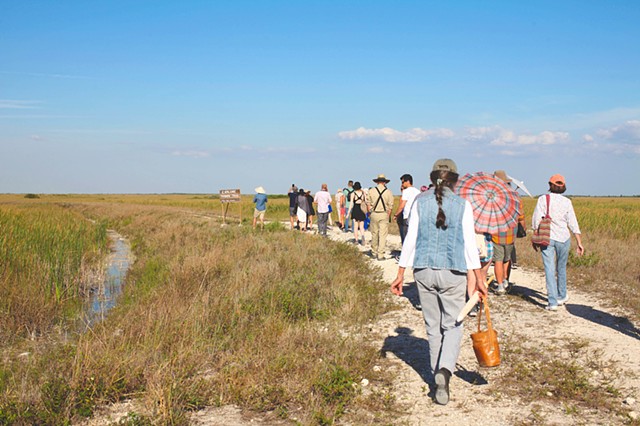 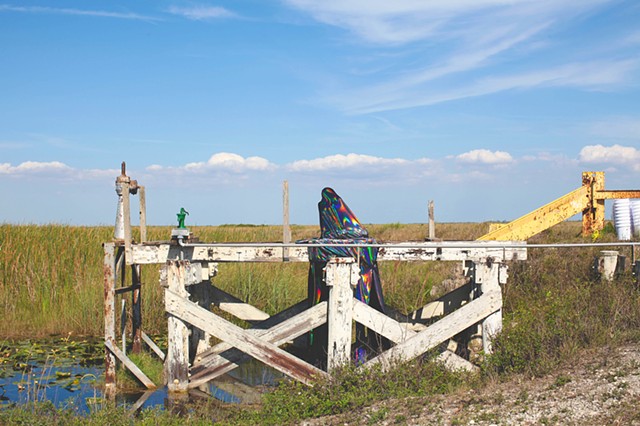 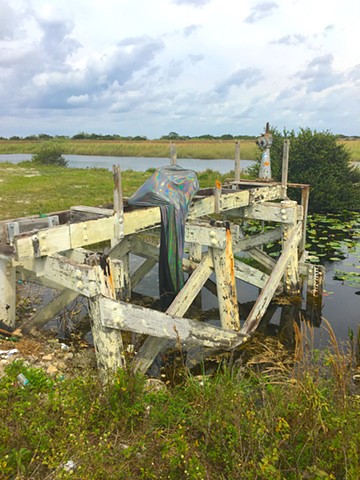 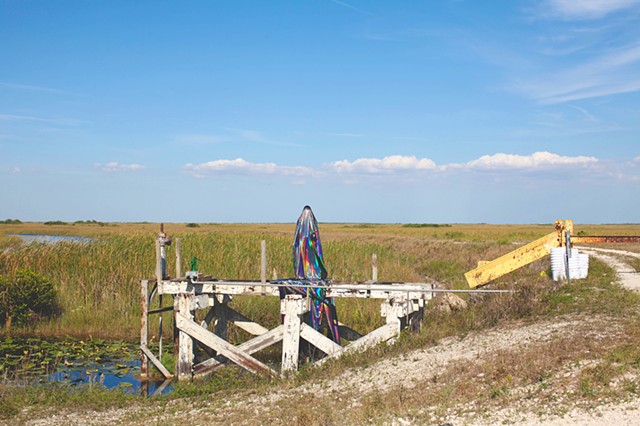 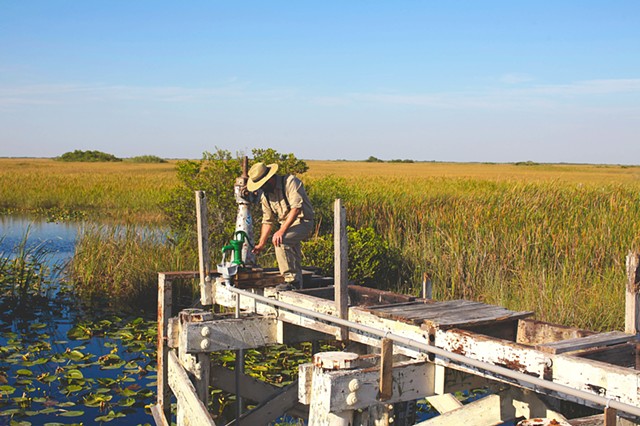 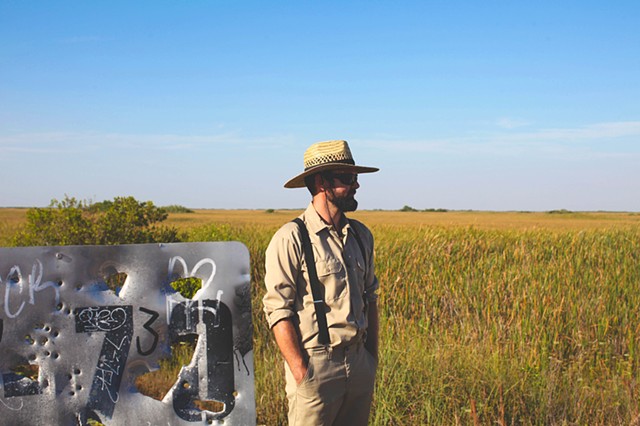 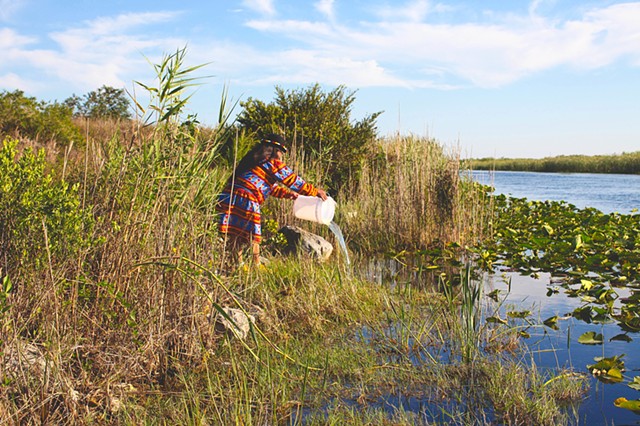 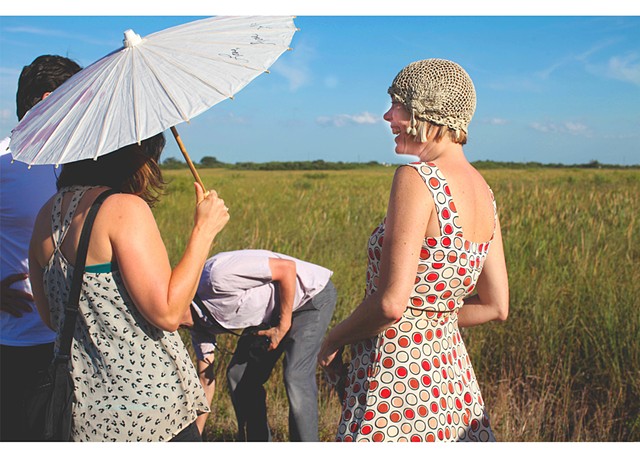 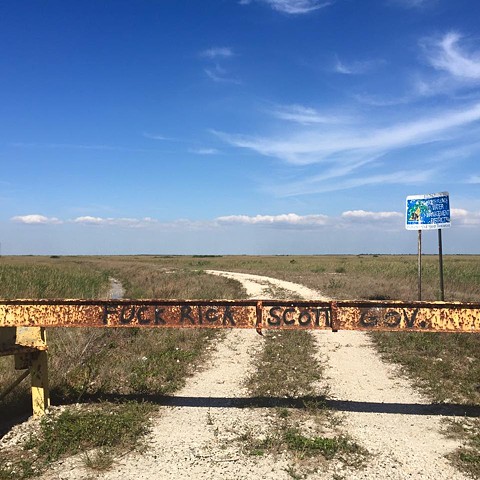 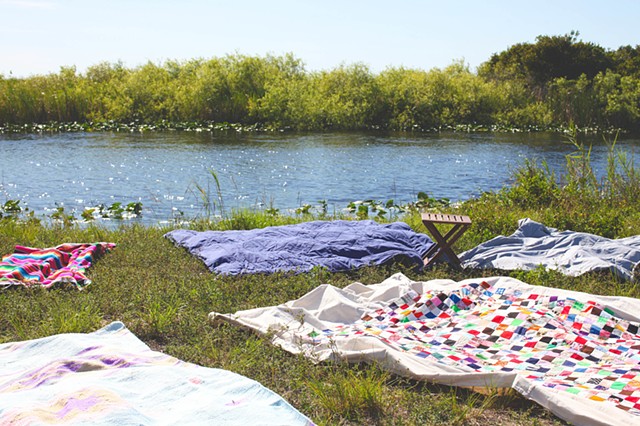 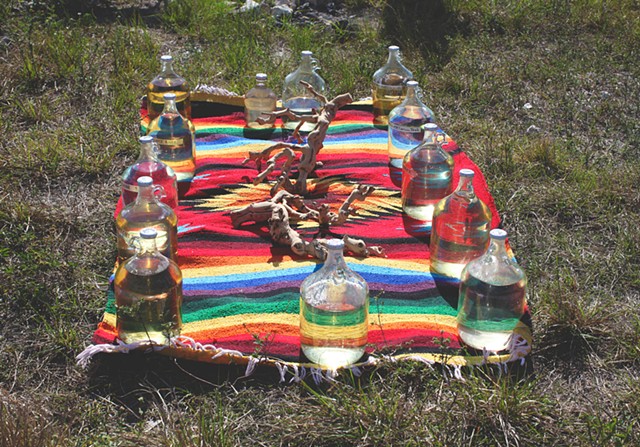 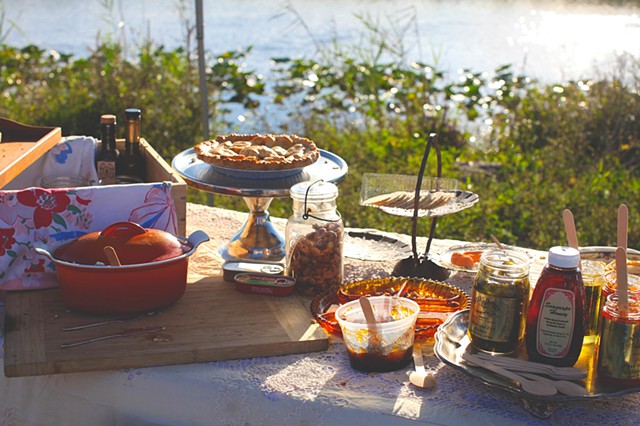 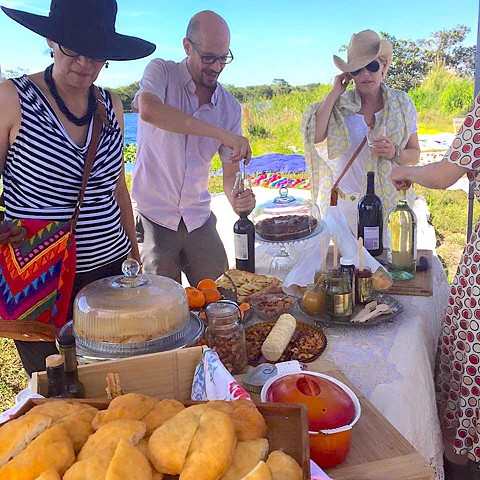 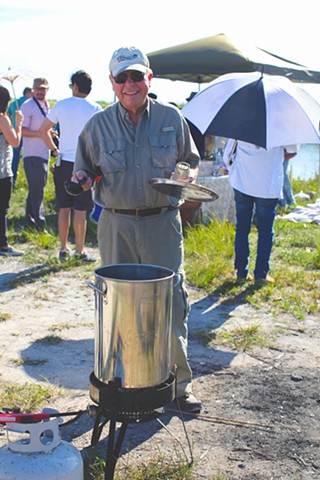 My dad and his alligator stew 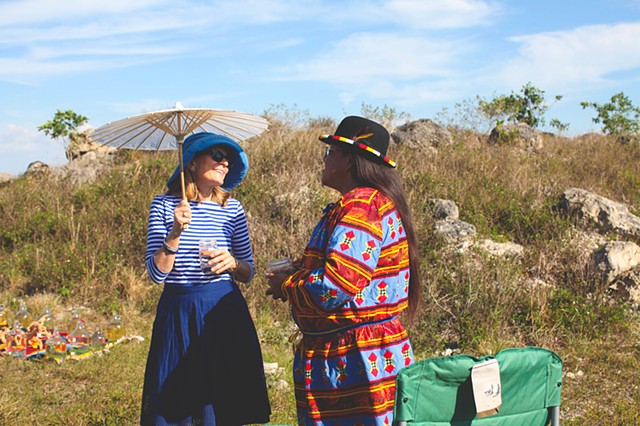 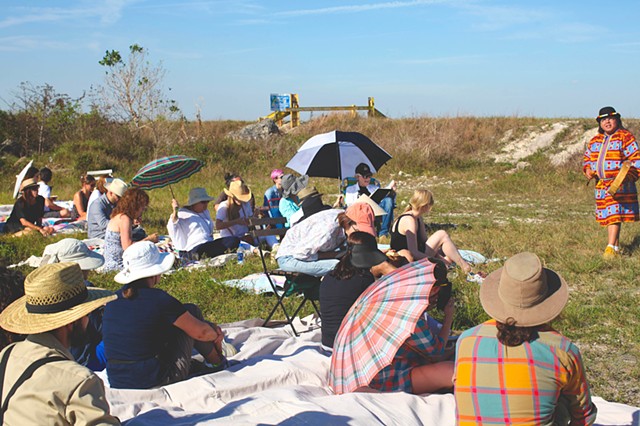 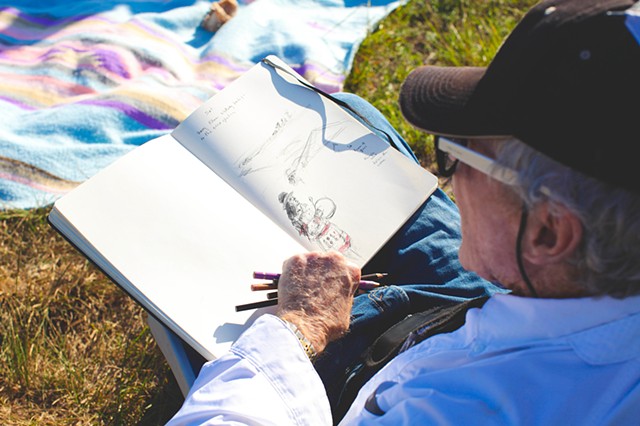 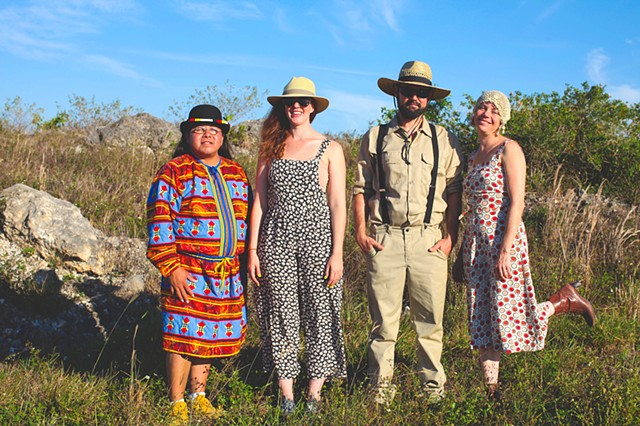 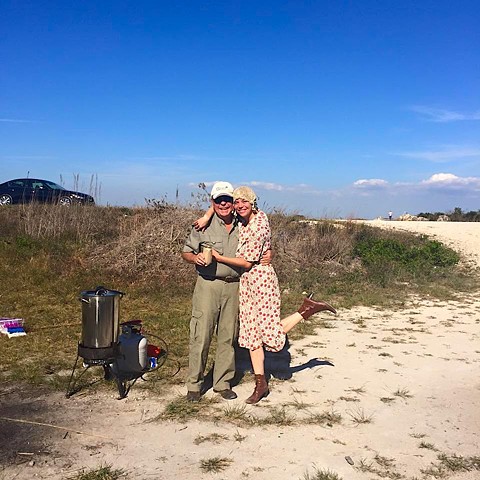