“We Inherit the Earth: Site and Memory in South Florida” takes travelers down a literal rabbit hole into the Cutler Fossil Site, a sinkhole on land within the Deering Estate, a museum, cultural and ecological field station, and historic landmark located in southern Miami-Dade County, where I am once again an artist-in-resident.

“We Inherit the Earth: Site and Memory in South Florida” aims at envisioning the glorious land of Florida ten thousand years ago, hundreds of miles wider and hundreds of feet higher than today; a vast savannah filled with Ice Age mammals and some of America’s first indigenous people. Over millennia, this 13 feet deep and 23 feet wide sinkhole has been a den for dire wolves, a watering hole, a shelter, and a burial place. The karstic limestone solution hole discovered in 1979 was filled with thousands of bones of Pleistocene animals- as well as human bones and artifacts of Paleo-Indians and people of the Archaic period.

“Miami sits upon a sublime ancient world. Her history is older than the pyramids and perhaps more majestic. Archaeological discoveries have unearthed overwhelming evidence of civilizations reaching back to America’s first indigenous peoples. However, wealthy rapacious industrialists like Henry Flagler came here and physically destroyed and buried this history, in order to fabricate a tourist empire. It is time to overturn once and for all these false and dangerous distortions written for the profit of a few and see Florida’s true and glorious ancestry.” - Christina Pettersson

This project was funded thanks to a 2019 Ellies Award from Oolite Arts, as well as Miami International Airport, with additional support from the Deering Estate. 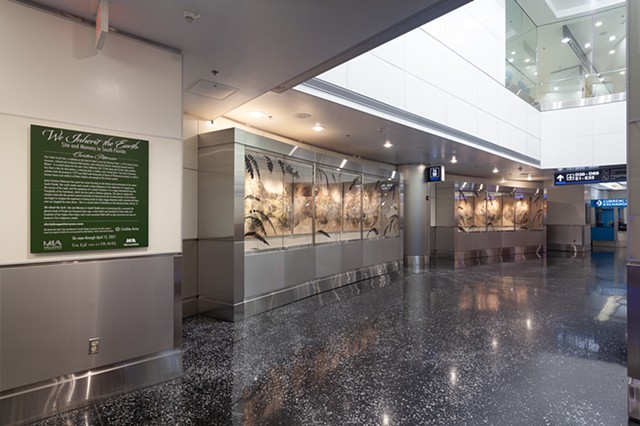 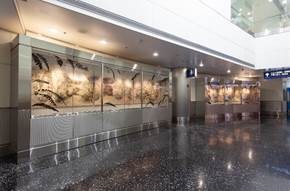 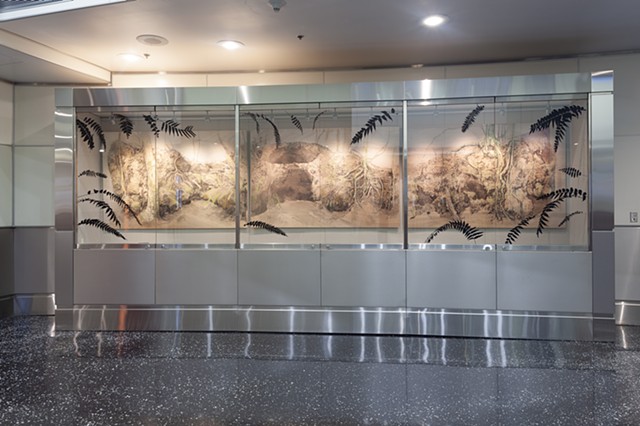 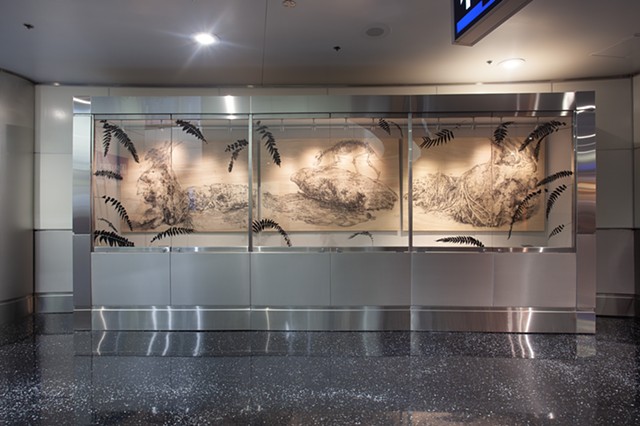 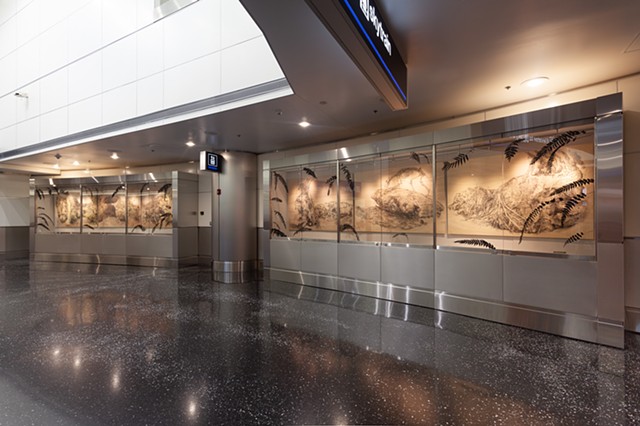