Tableau vivant means "living picture". The term describes a group of suitably costumed actors or artist's models, carefully posed and often theatrically lit. Throughout the duration of the display, the people shown do not speak or move. The approach thus marries the art forms of the stage with those of painting or photography, and as such it has been of interest to modern photographers.

This tableau vivant was staged at the Deering Estate, where I am a current artist in residence. Inspired by it's coastal location and early settlement, a nautical theme was envisioned. We then set up easels and invited visitors to draw the scene before them. The response was a sold out audience, and some great drawings. 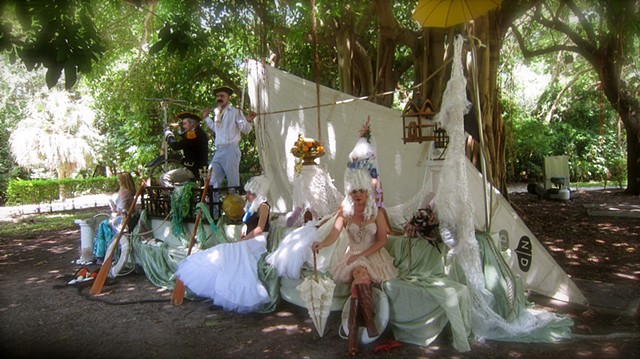 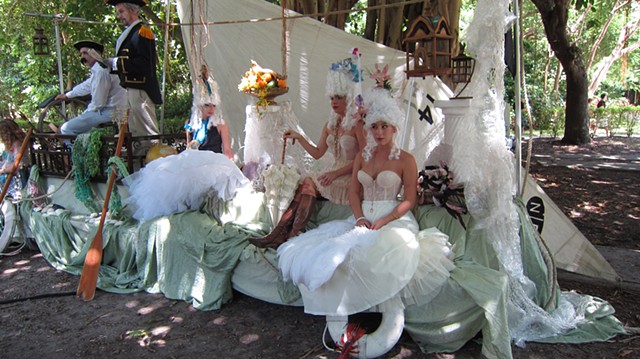 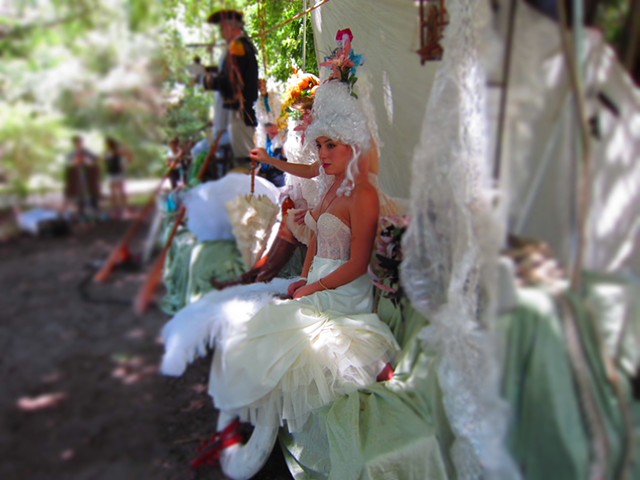 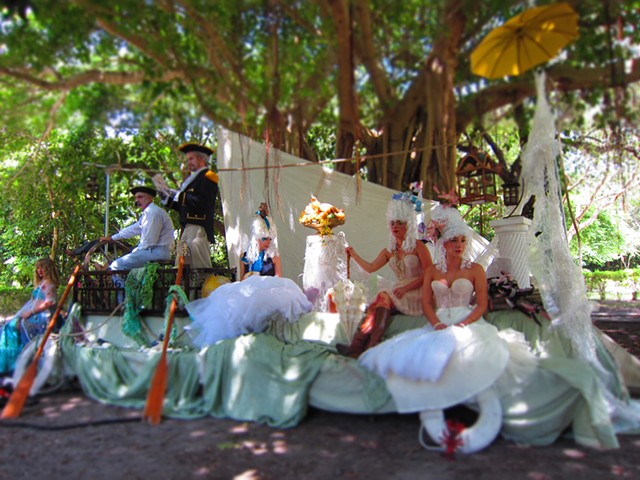 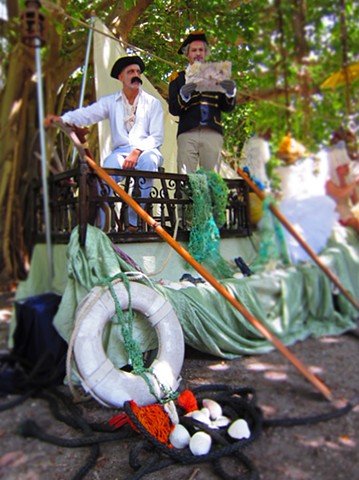 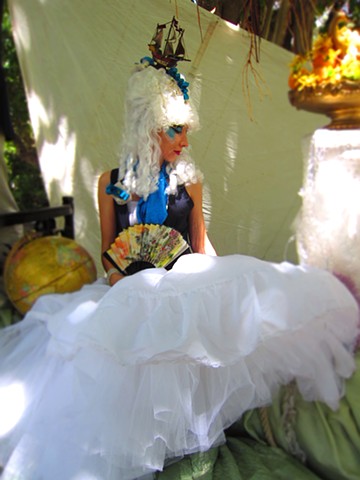 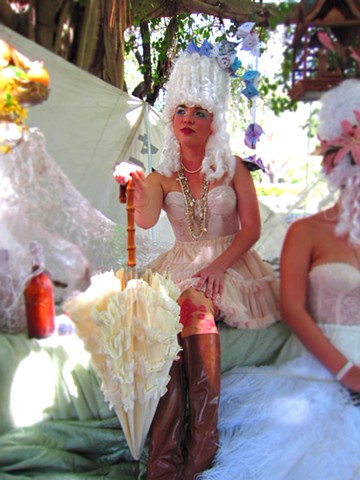 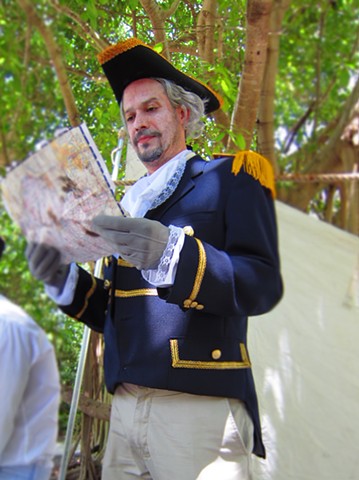 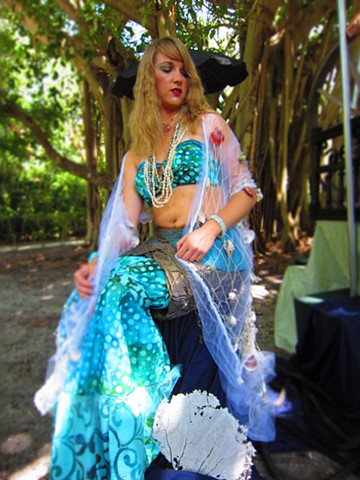 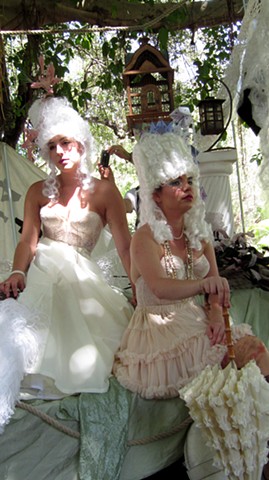 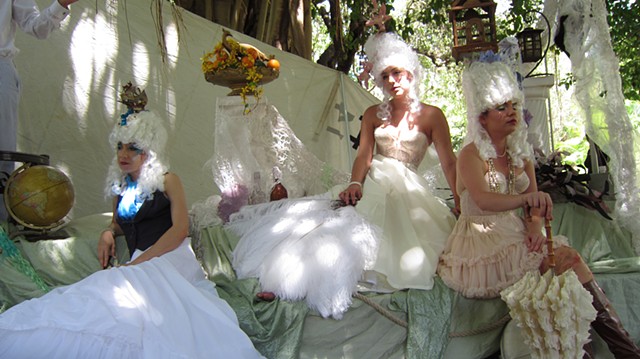 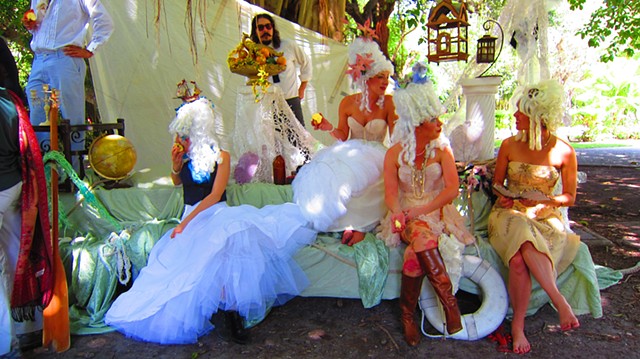 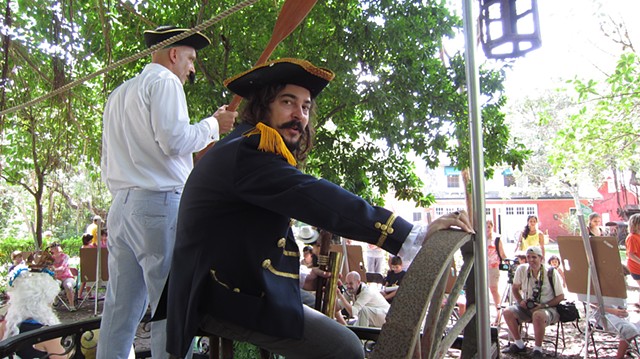 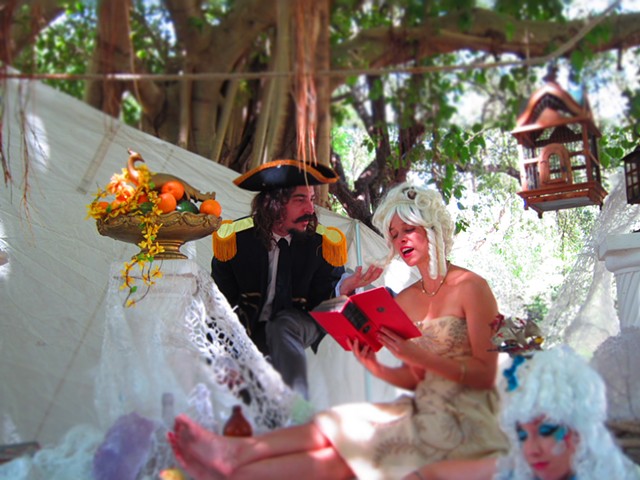 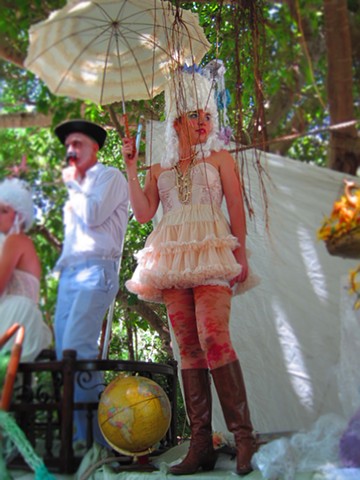 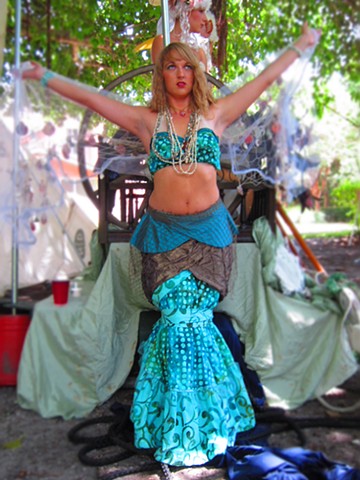 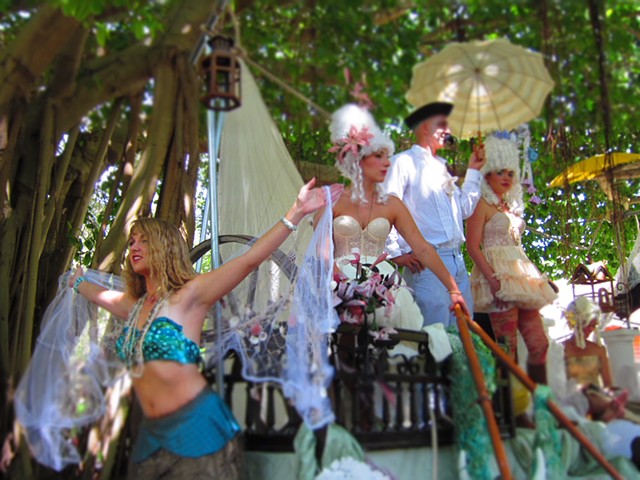 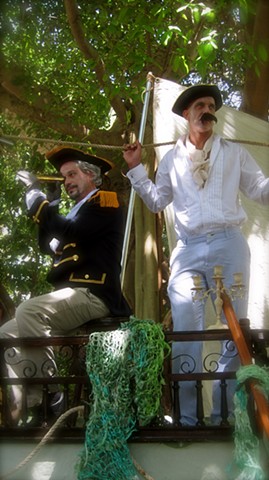 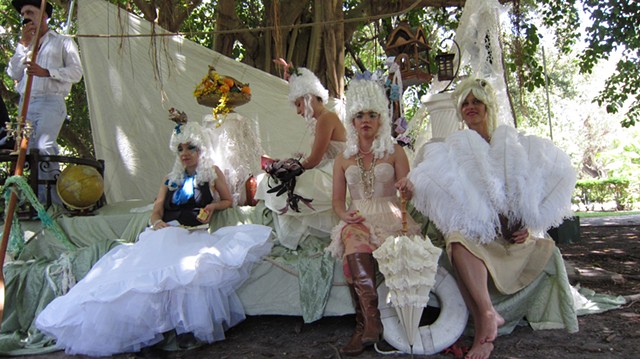 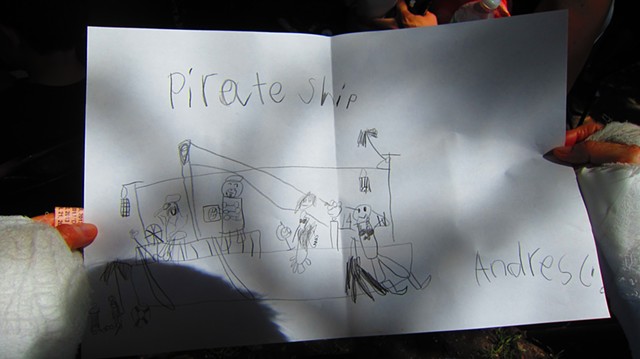 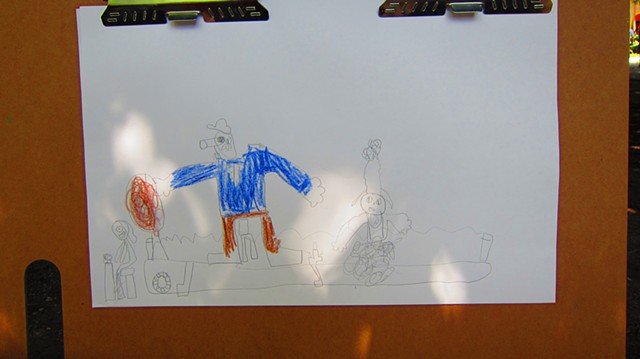 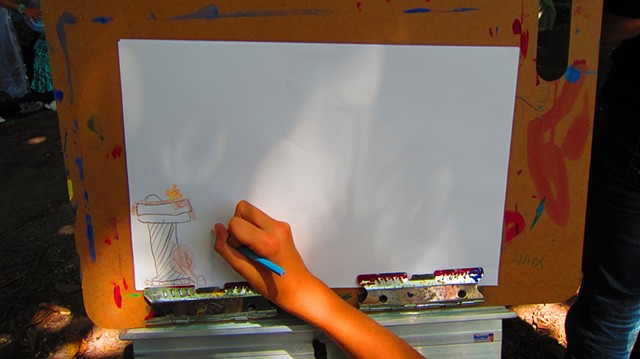