We live in an age of diminishing returns. Even if you can manage a second coming, beware the form it takes. Catholicism may have taught me that resurrection signaled a more glorious return than its original, but experience has done little to reinforce such a notion. Instead I am haunted by a curious story I heard years ago, regarding the aftermath of Hiroshima. Only weeks after the explosion leveled the city, residents discovered that “the bomb had not only left the underground organs of plants intact; it had stimulated them. Everywhere were bluets and Spanish bayonets, goosefoot, morning glories and day lilies, the hairy-fruited bean, purslane and clotbur and sesame and panic grass and feverfew”. Bright sticky blooms pushed through the rubble with disturbing disregard, proving once and for all that death, and not art, imitates life.

The thing you bring back is never what you lost. When beauty is the aftermath of terrible violence, it is an aching reminder of what a fearful thing it is to love what death can touch. A resurrection is like a foreboding, a song that never rises from anywhere but the grave.

But even this explanation is too simple. For among the strewn, charred wreckage of a bomb blast or a fire, rescuers will sometimes discover a whole pineapple or an orange where once a marketplace stood. Or in the decaying fibers of a doll a startlingly intact glass eye, like a diamond, will reveal itself. The viewer wonders, how is it that nothing in the history of the world has ever looked so beautiful before? Suddenly the last story has no meaning, because every last breaks forward into a next. And even last things last forever.

The actual brutality of dying still evades me. I haven't wandered too close to a fire. Not yet. Rather, I find myself thinking about Monet, who on his deathbed looked at his wife and saw nothing but colors. Ah well. Let me hold onto that story a while longer. Let me not be afraid a while longer. -Quote from John Hersey's Hiroshima 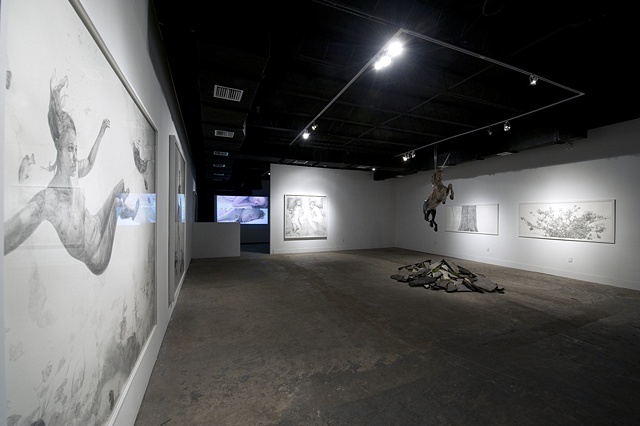